“Jessica is absolutely the new energy we need in Hartford to uphold the law, protect the rights of parents, and stop partisan political interests from being more important than what is right for the people of Connecticut.  She has been a great friend and supporter of the LGBT community and we look forward to Jessica bringing respect back to the office of Attorney General.” 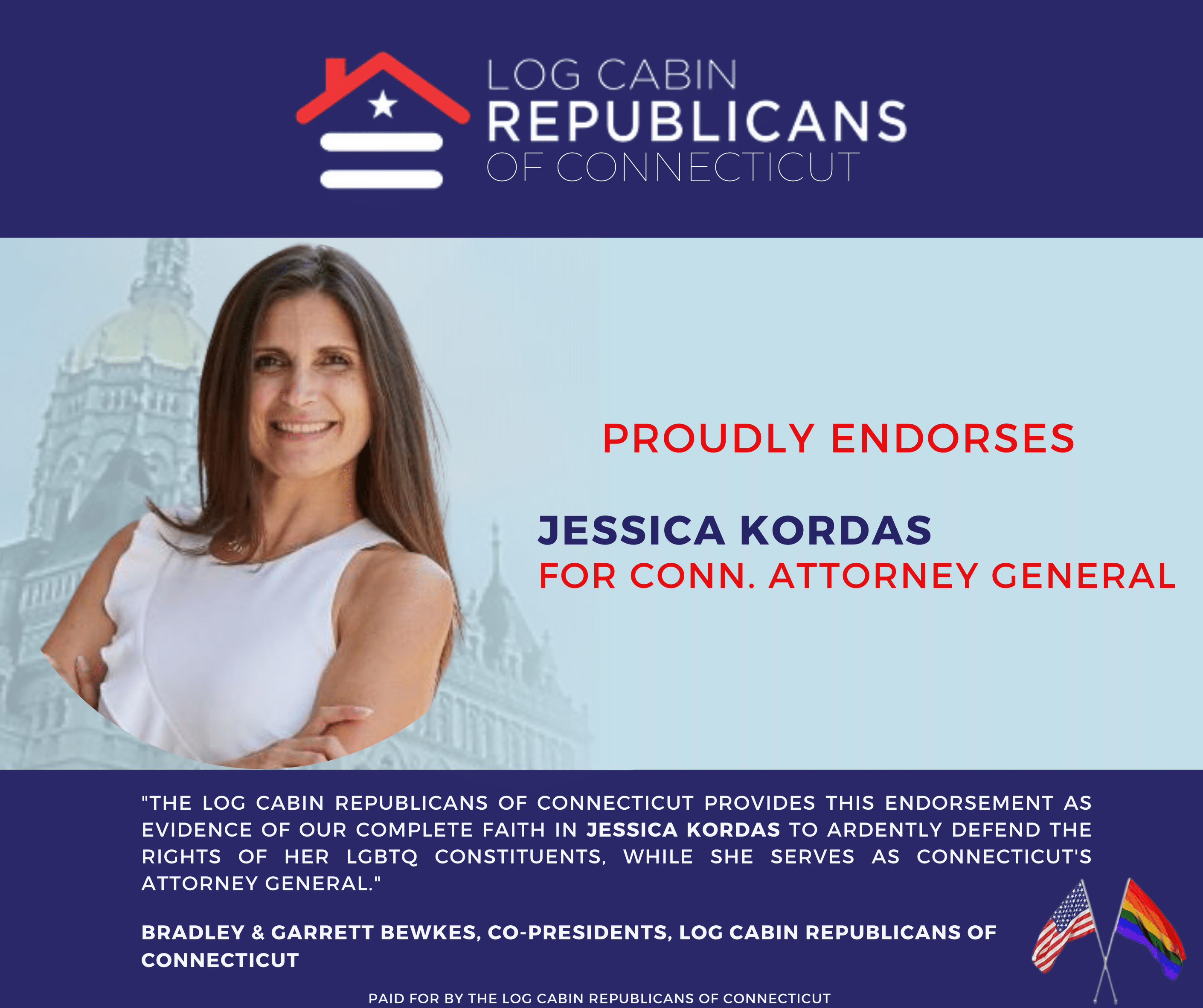 A political outsider, Jessica got involved with fighting against mask mandates. In Norwalk, she led the fight for parents to make choices for their children. As Attorney General, Jessica Kordas will protect the people of Connecticut and uphold our laws and our Constitution - she will be a true lawyer for the people. A native of Norwalk, Jessica is a mom to two great children, Amilia and Ethan.